Over the last year, I've fallen in love with programming and web development. The ability to create something from nothing connects with me on a deep level. It's something I've been doing my entire life, so it was only logical to take the next step by digitizing my obsession. 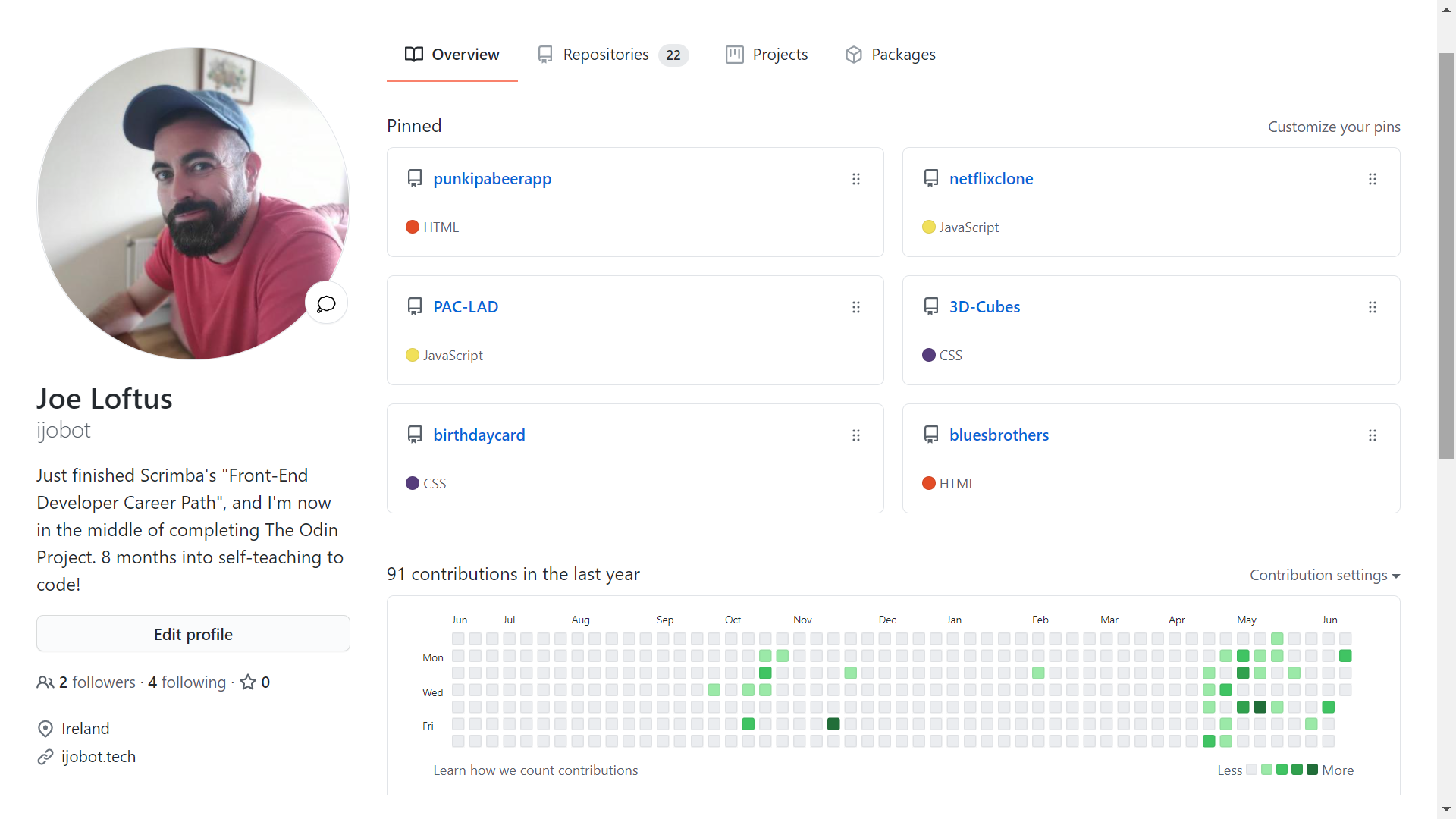 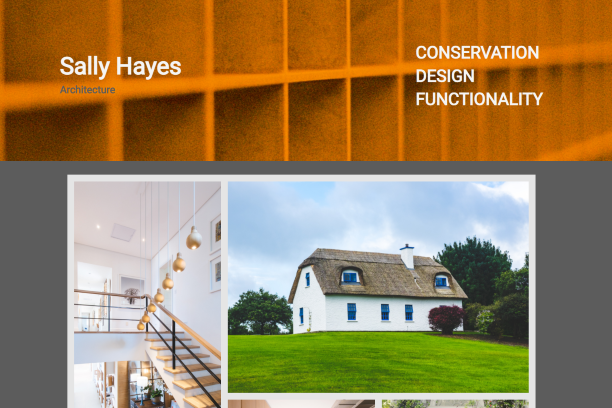 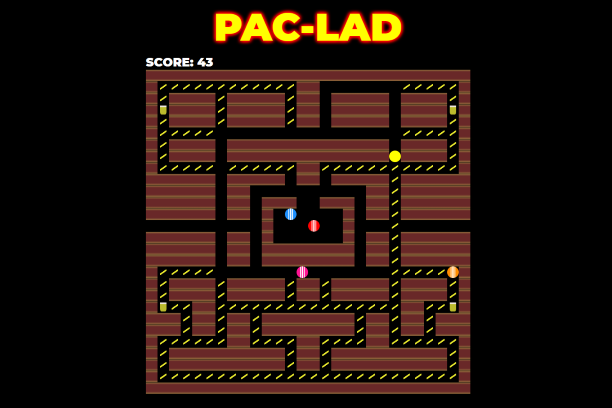 With lockdown keeping the world from spinning, I decided to make the best of my new-found free time and teach myself how to code. Once I got the basics of HTML, CSS, and JS down pat, I really leaned into the mantra of "learn by doing". While helping my brother-in-law launch a new site for his business, I learned how to configure DNS settings, set up SSL certs, manage mail systems, optimize search results, and transfer domain names to a new hosting company. Along the way, I figured out a hundred other things I wasn't even aware of when I began. But at the end of the day, the site turned out to be a success, helping his business grow its online presence significantly. 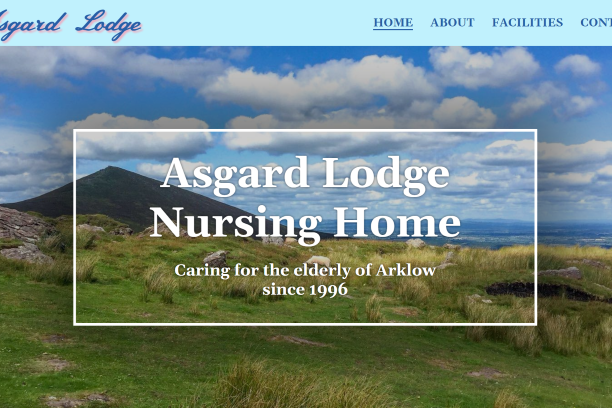 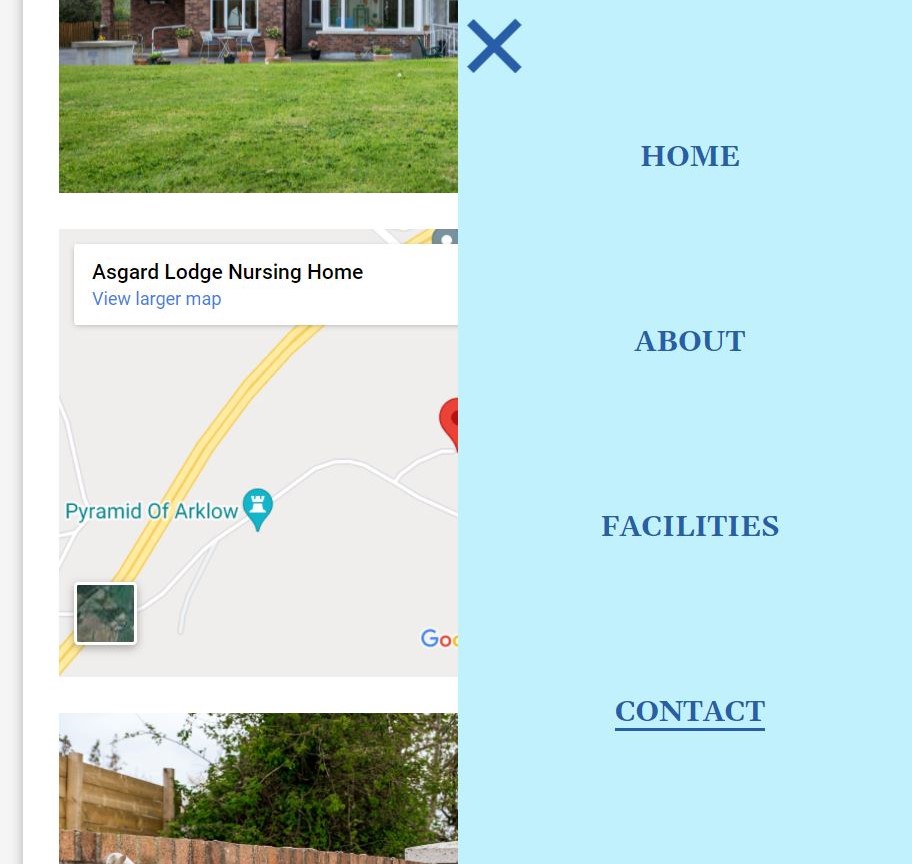 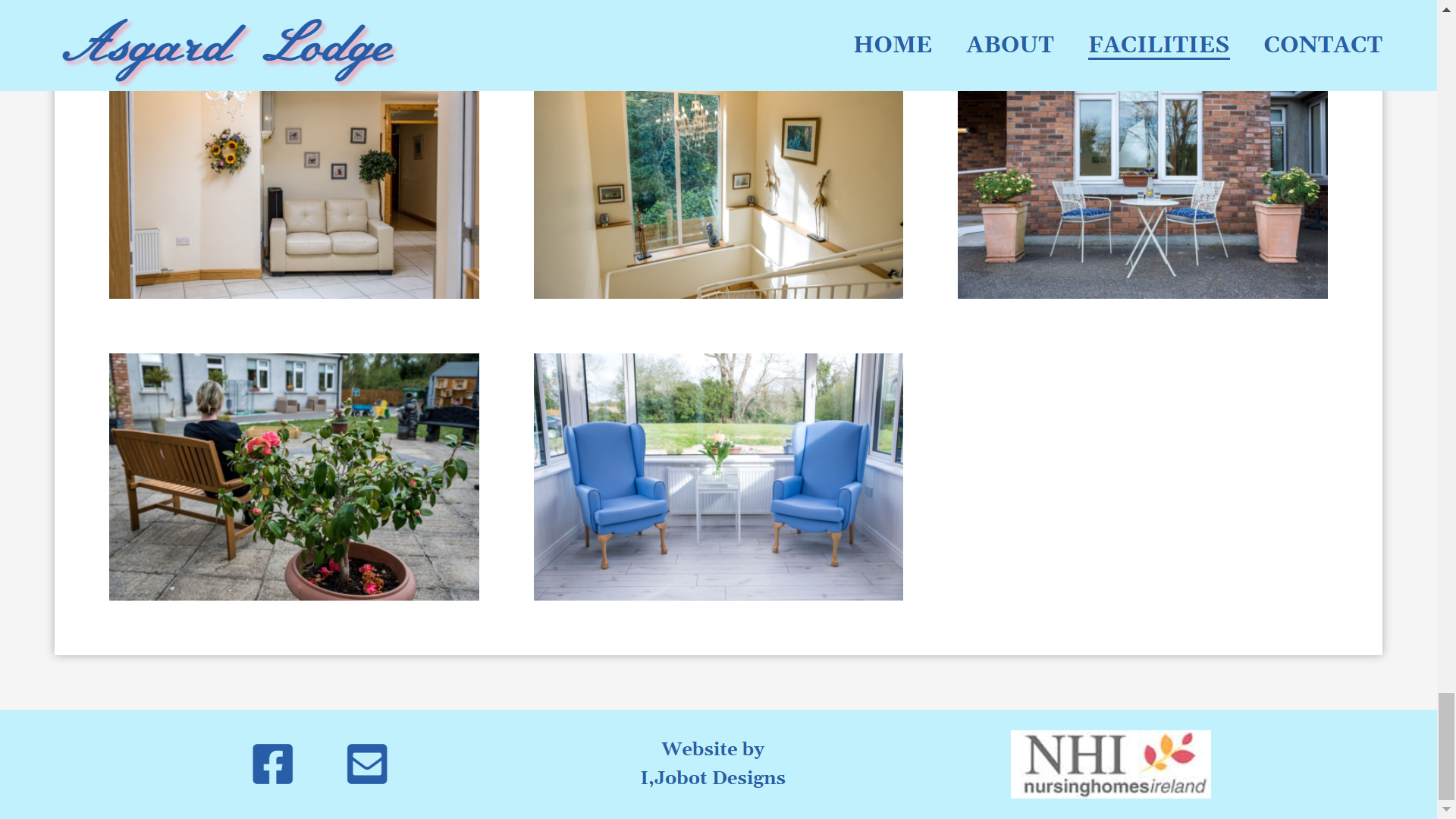 Now, after almost a year of self-taught progress, it's time to reach the next level. I am pursuing my first role in this new career. I want to join an intelligent and capable team so that I can learn from people with more experience. All I need is to get my foot in the door, and from there the possibilities are endless.

I've been creative writing, building with Lego, designing games, and doing all manner of artwork since I was a child. When I moved to Ireland in 2012, I stepped things up quite a bit. I got huge into boardgames and Dungeons & Dragons, became captivated by puzzleboxes, began designing maps, and set up an online Lego store.

A Night at Hellview House 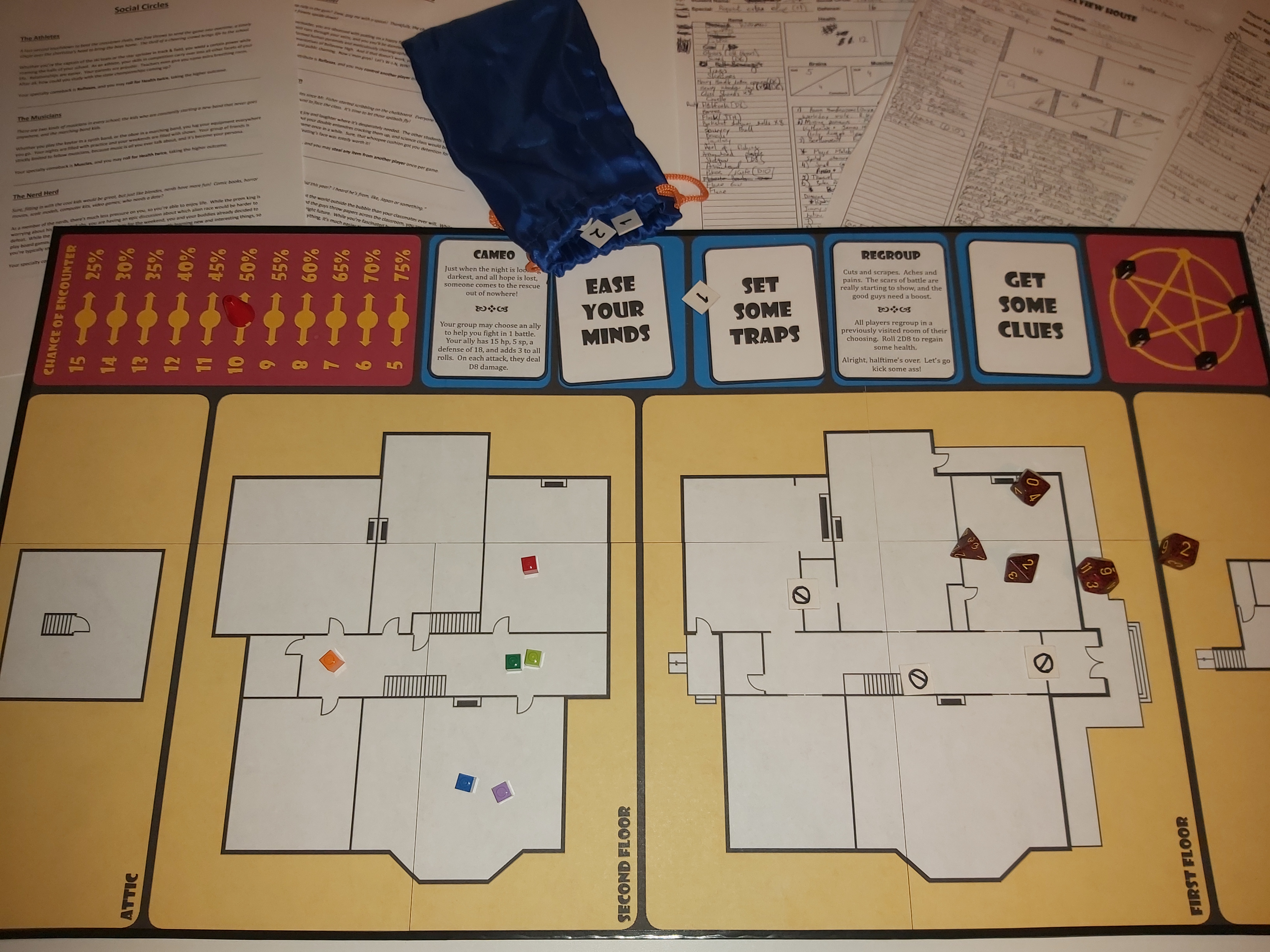 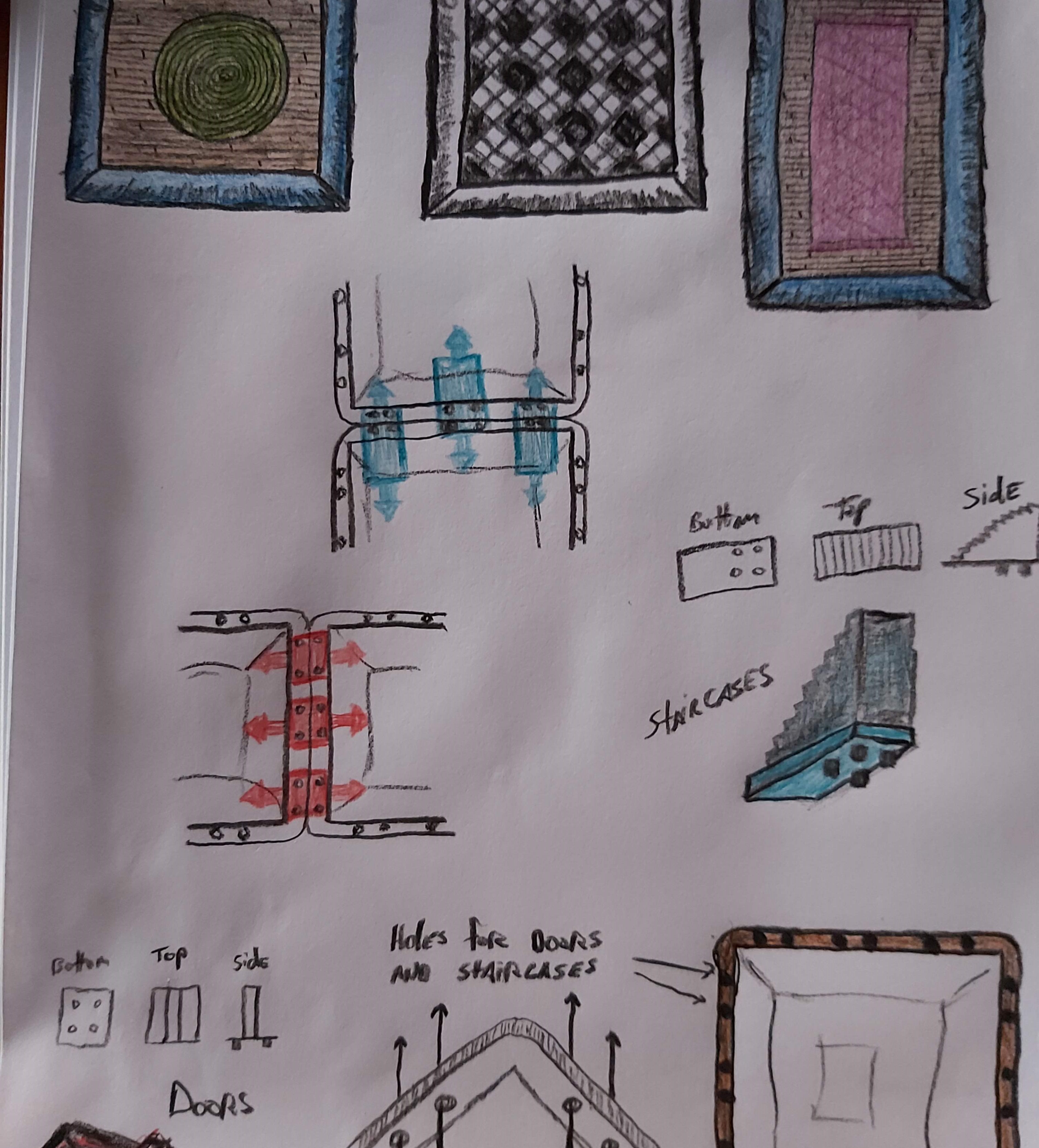 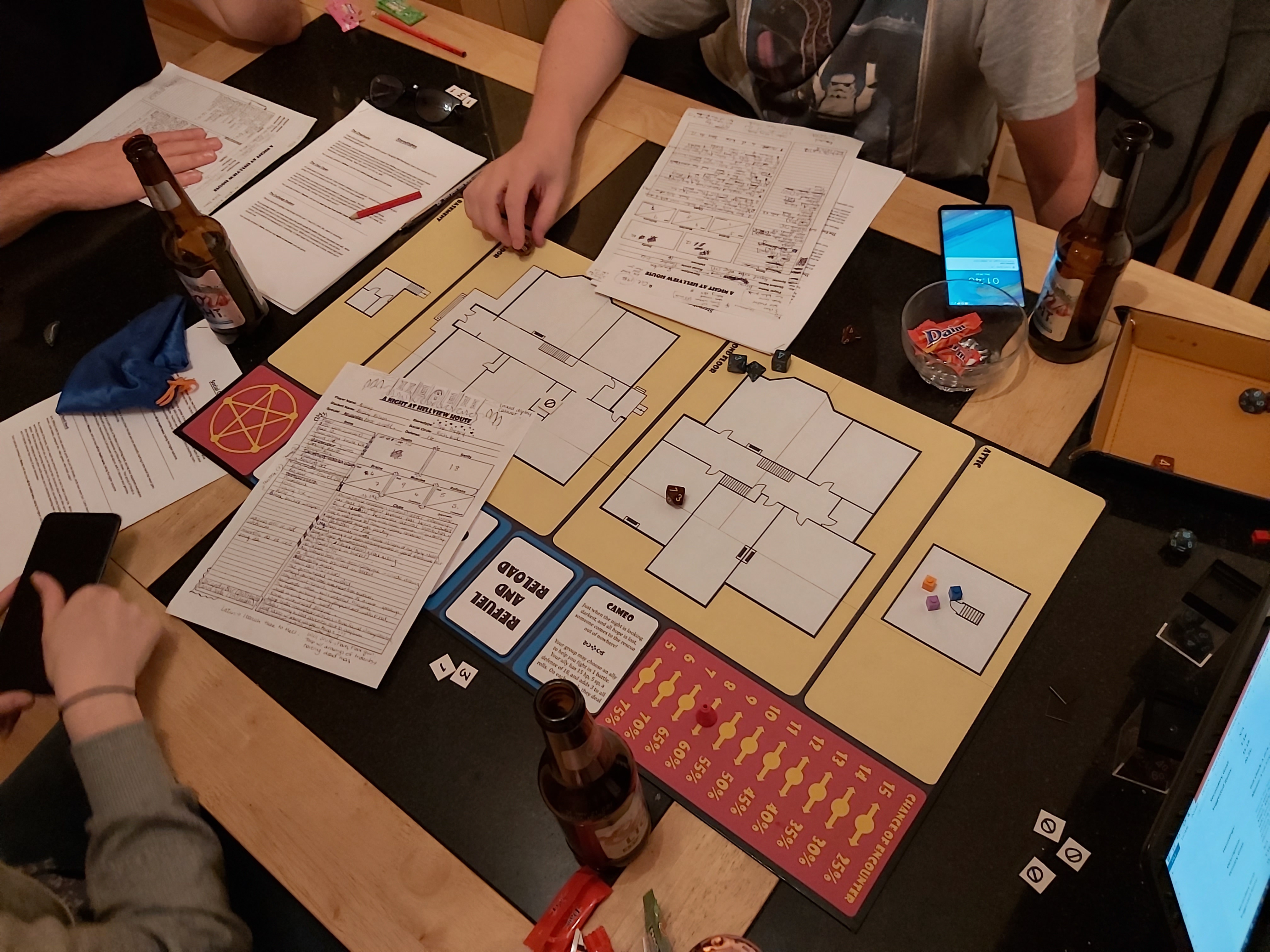 This is a mixed boardgame/RPG I've been working on and refining for a few years now. It has elements from the standard boardgame world - the pieces, the game board, dice to roll, cards to play, objectives to meet - but is played more like an RPG with open-world mechanics. The game takes place in the stereotypical cheese of the mid 80's. You and your high school classmates have to explore a haunted house, find clues, and unlock the mystery of what really happened all those years ago. 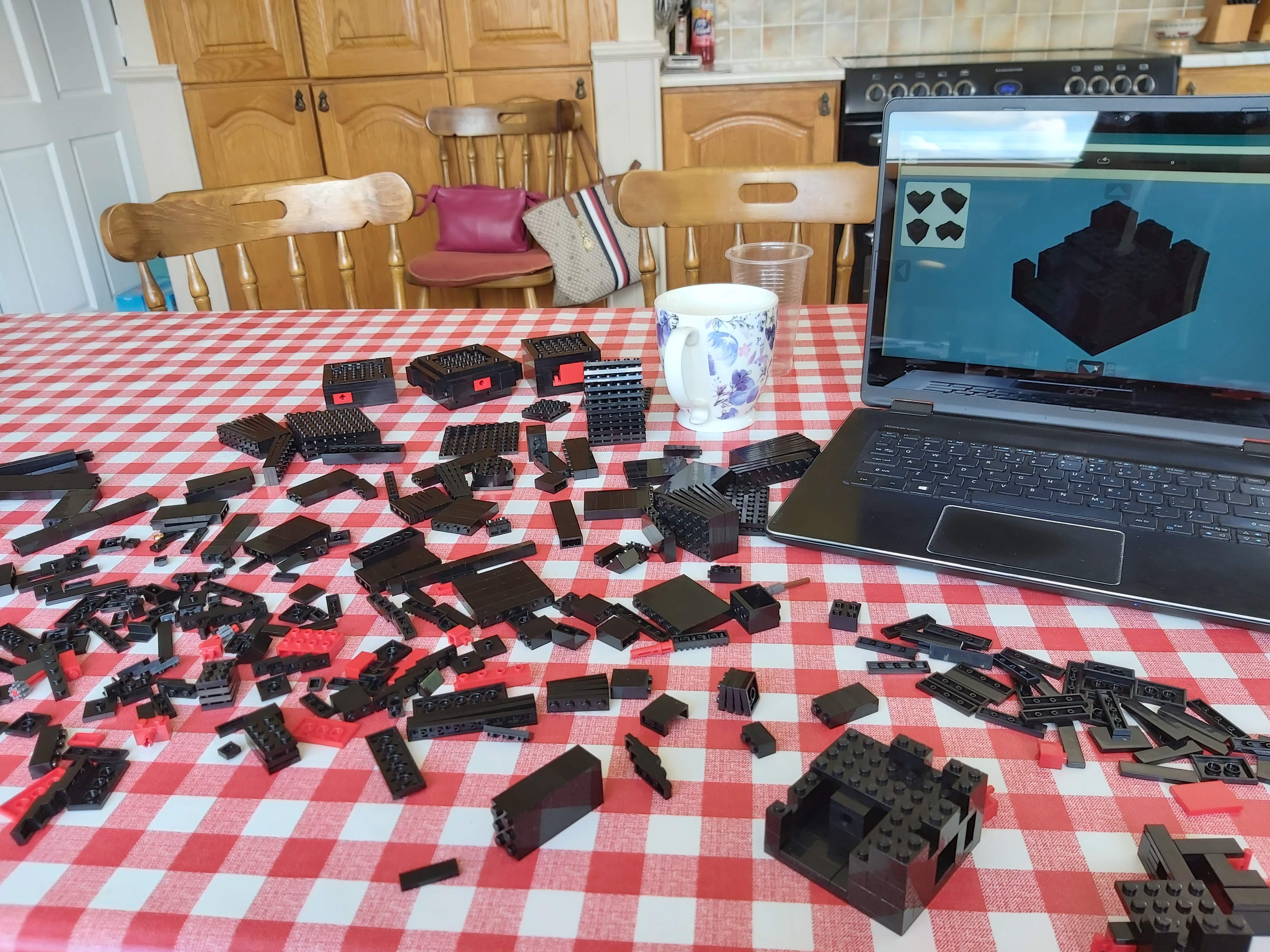 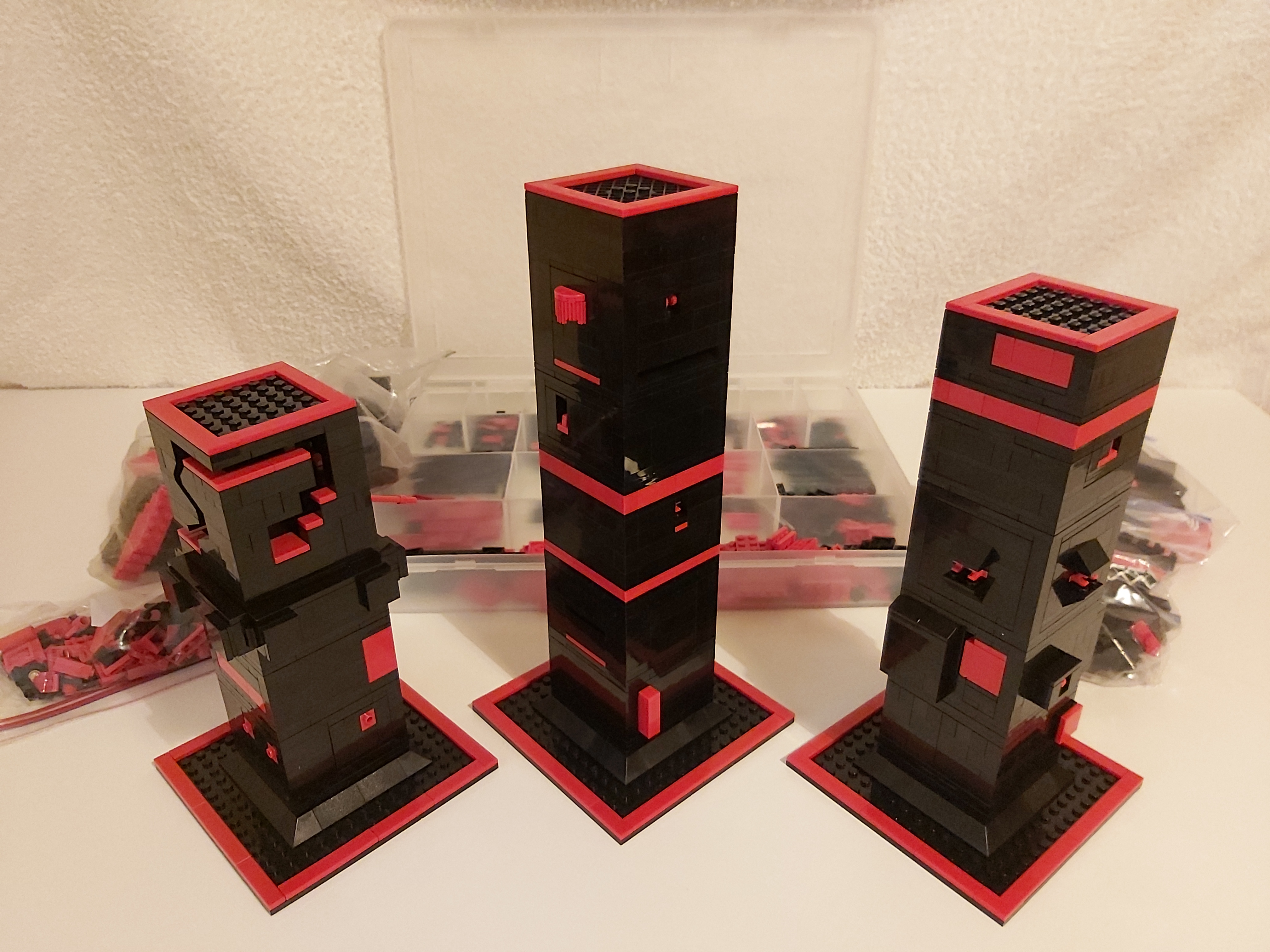 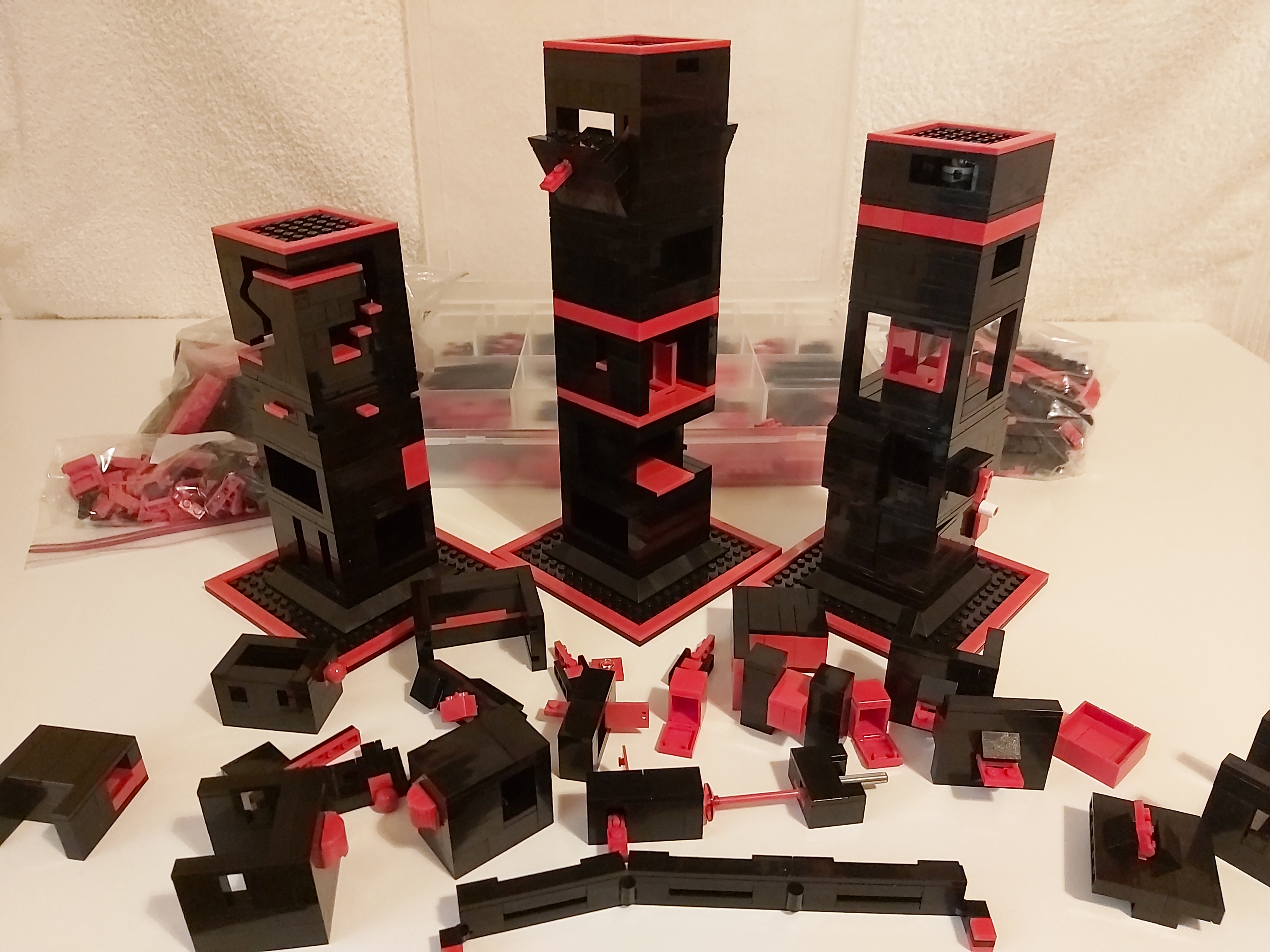 Around 2014, I found a puzzlebox channel on YouTube, and dove down the rabbit hole. This series of Lego puzzleboxes is made of 15 individual segments that can be stacked and rearranged in hundreds of different combinations. Each segment is a puzzle on its own, and solving it will reveal the tool you'll need to complete the next segment. You jump from tower to tower, solving segment after segment until you finally collect the golden ring!

The 9th School of Magic 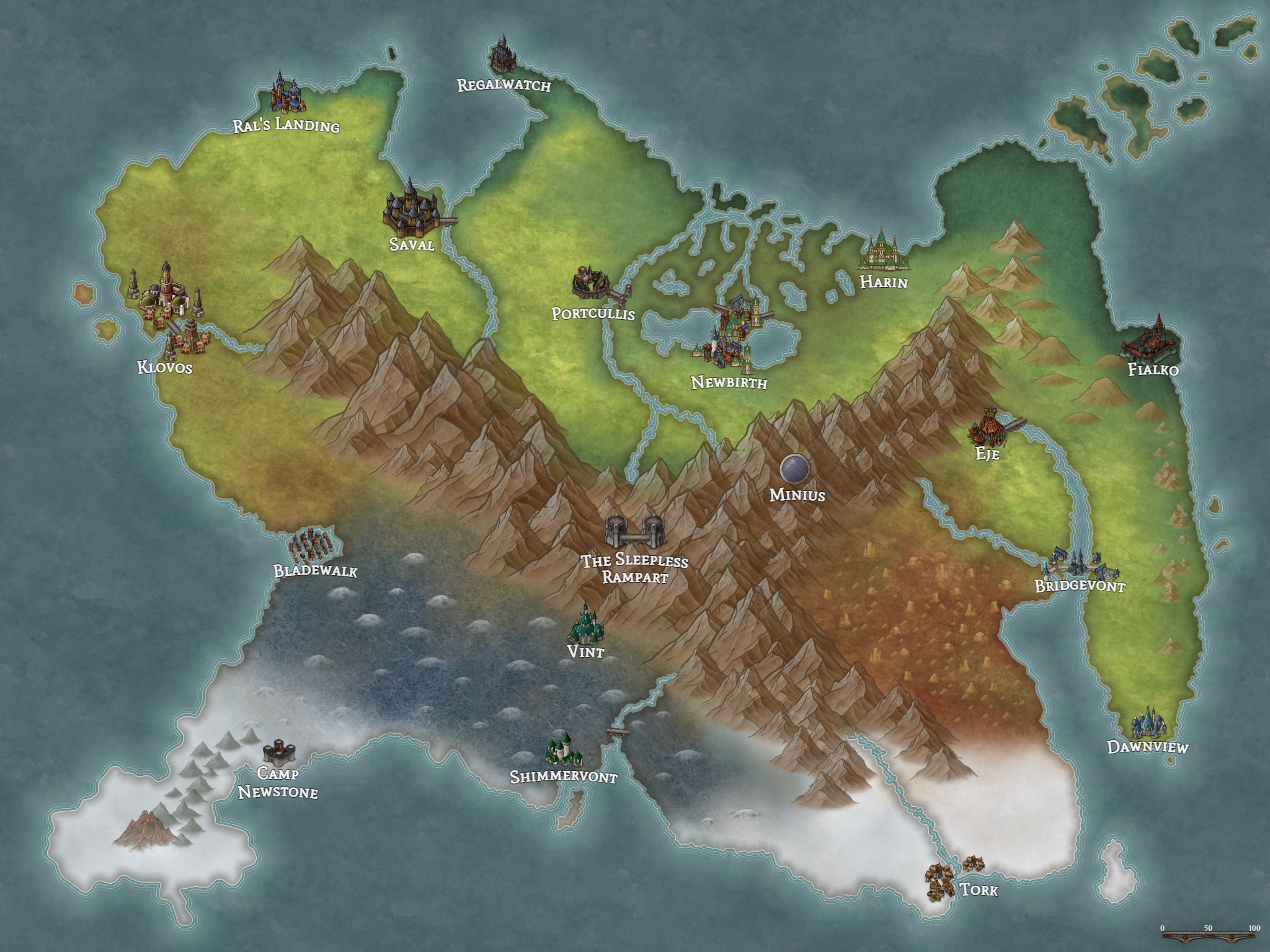 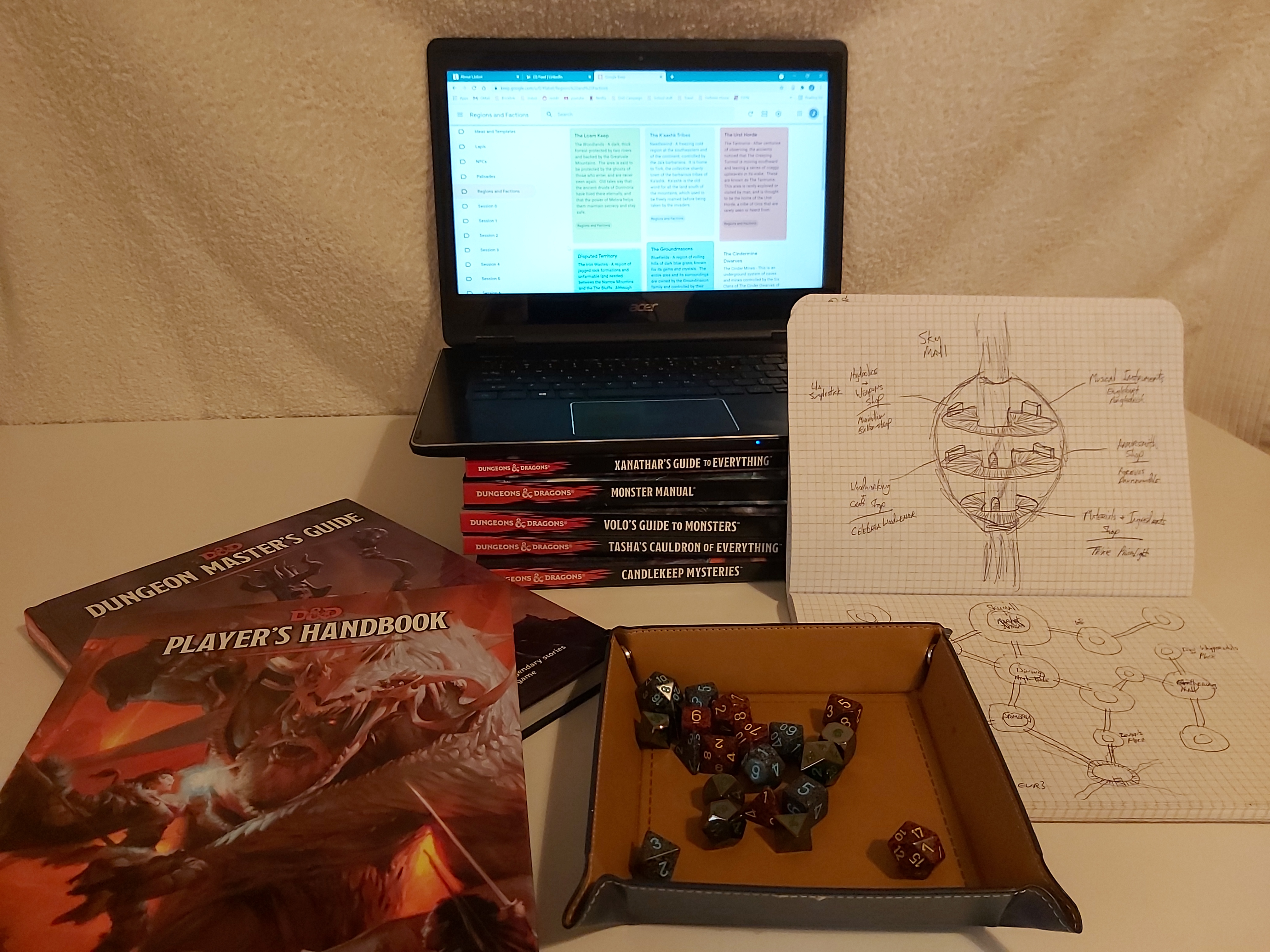 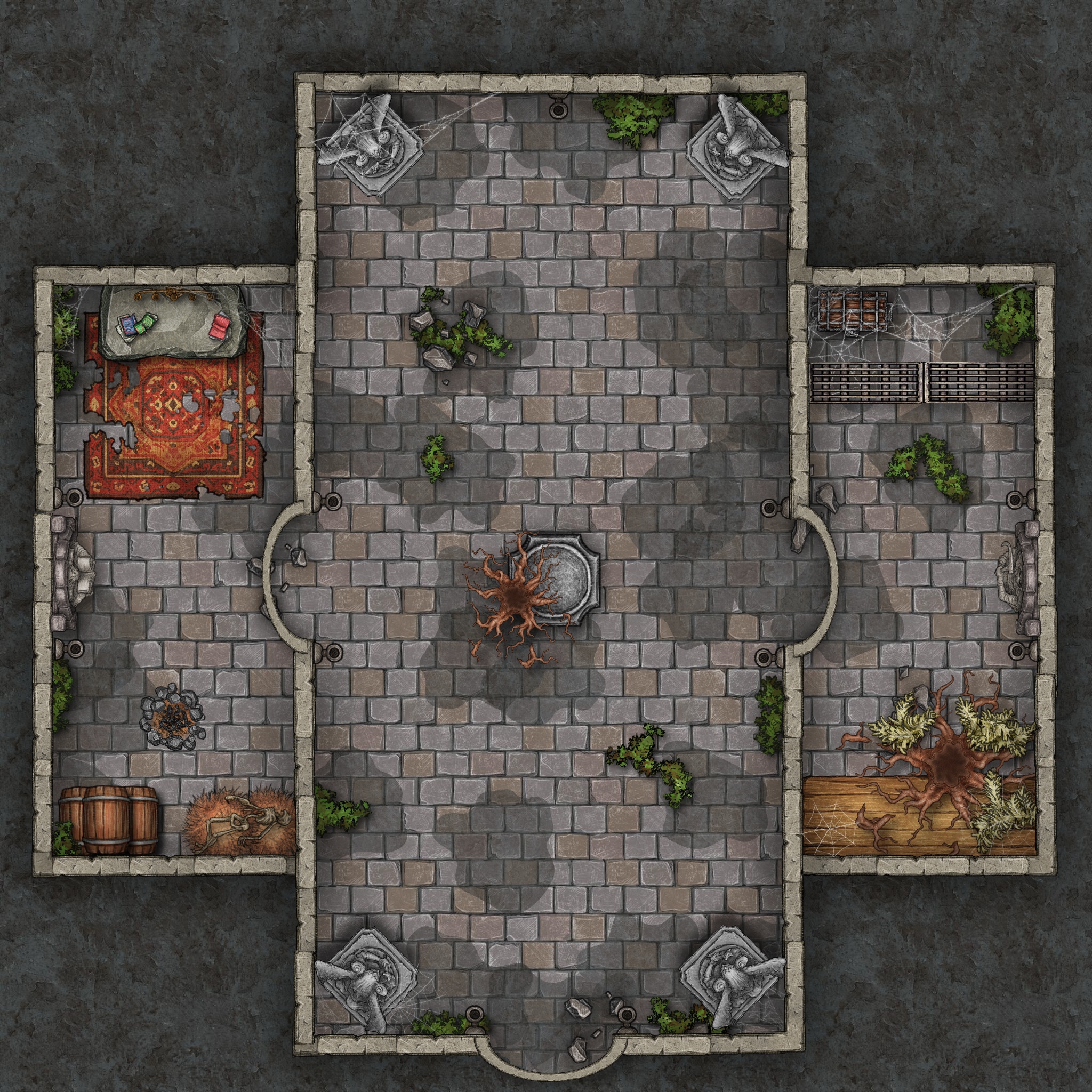 I'm currently running a massive, multi-year, open-world campaign of Dungeons & Dragons. I've written and designed nearly every aspect from scratch; the overarching story, the world, the maps, the cultures, the cities, and hundreds of characters. The story takes place in the world of Concerta, where a mysterious new form of magic is creeping up all around, and no one is sure how or why it's happening.

I grew up in the city of Scranton, Pennsylvania (home of The Office!). But from an early age, I had the desire to see more of the world. I moved to Philadelphia for college, and then out to California where I met my future wife. She's from Ireland, and it didn't take more than 5 minutes to decide to move there to be with her. 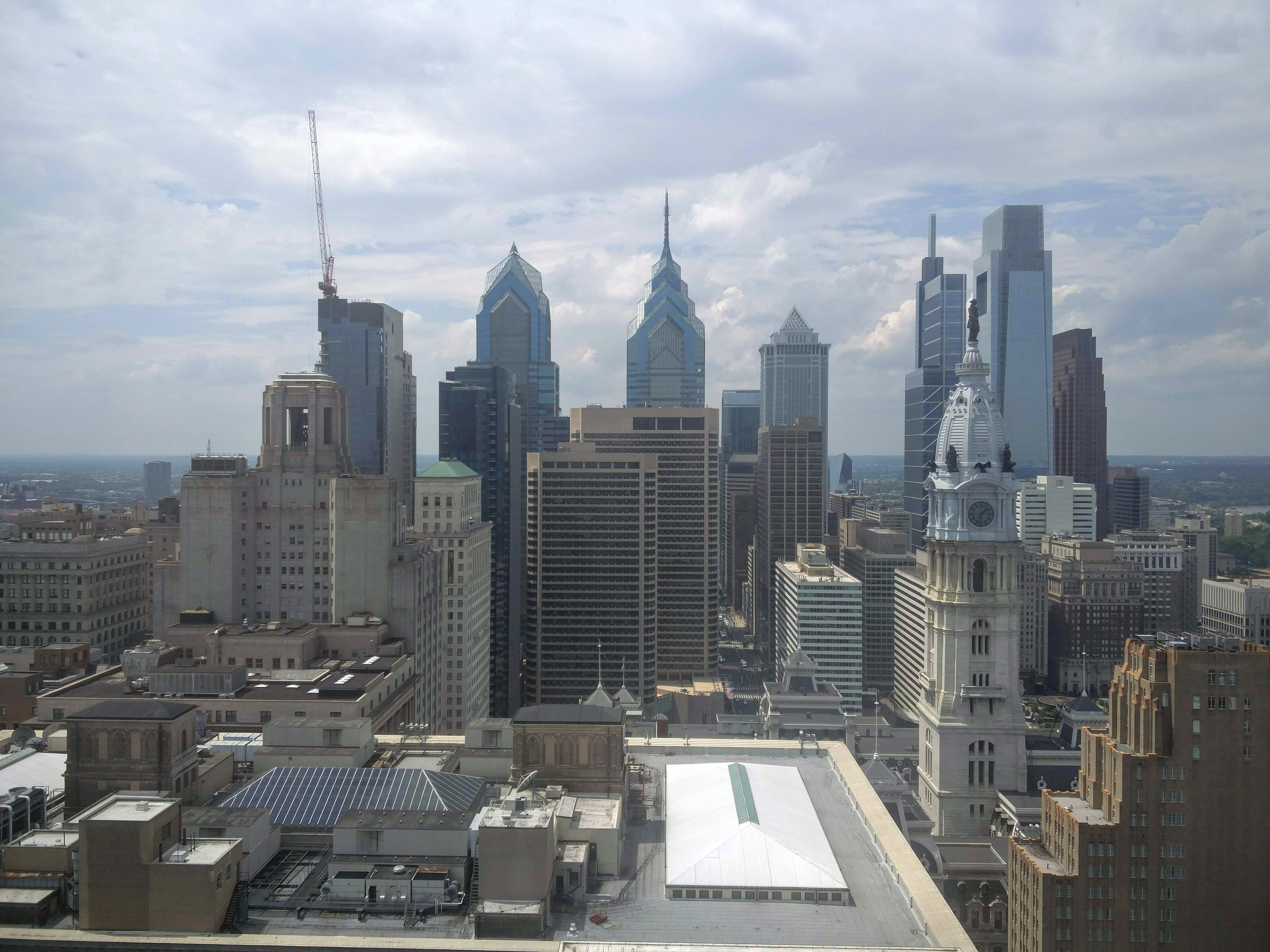 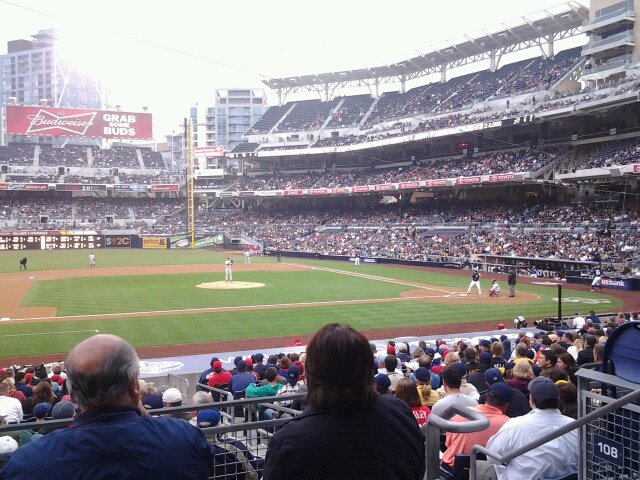 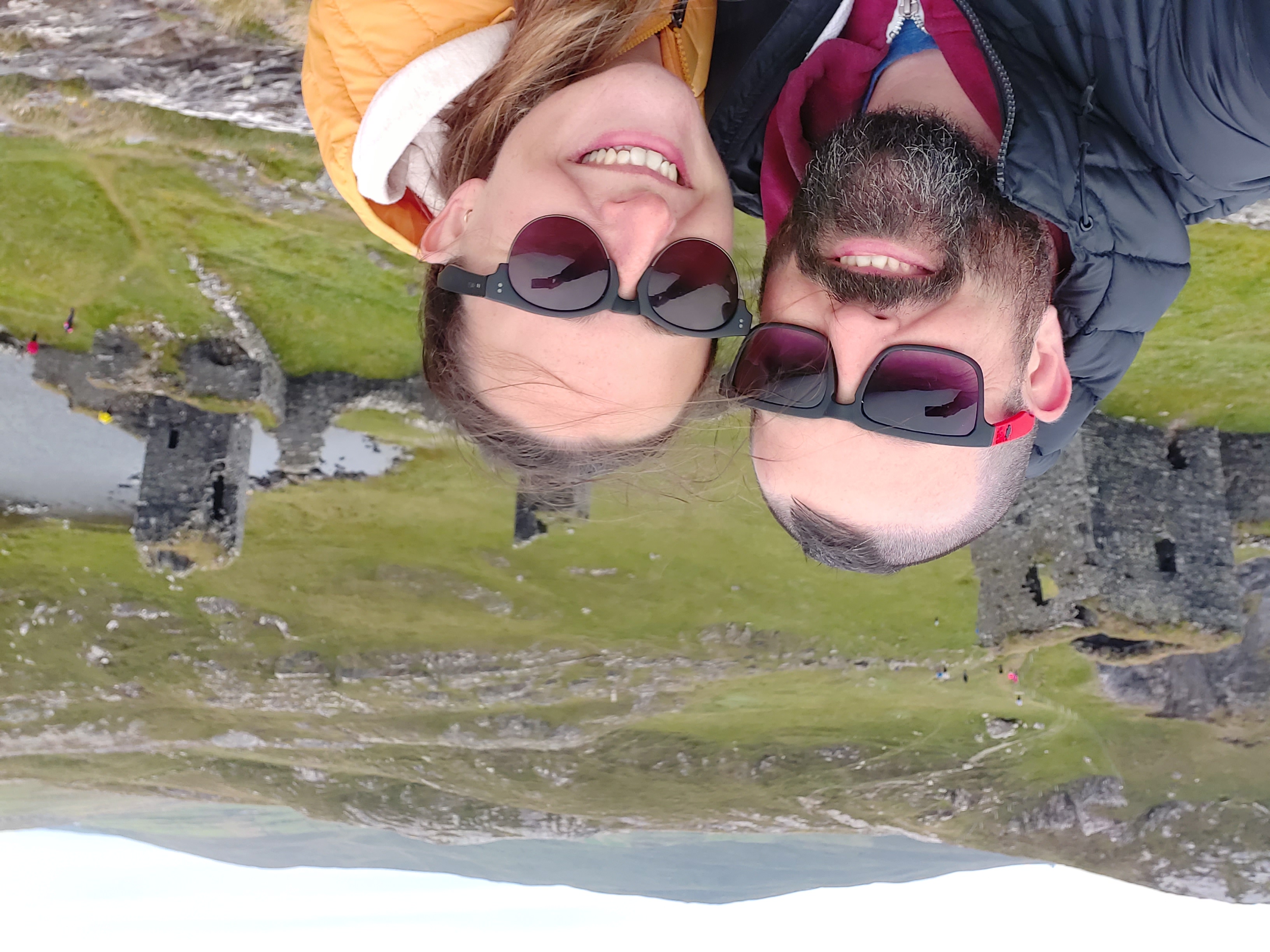 Since then, we've traveled to Greece, Italy, Australia, Netherlands, England, Turkey, Northern Ireland, Canada, and did a cross-country roadtrip in the United States. 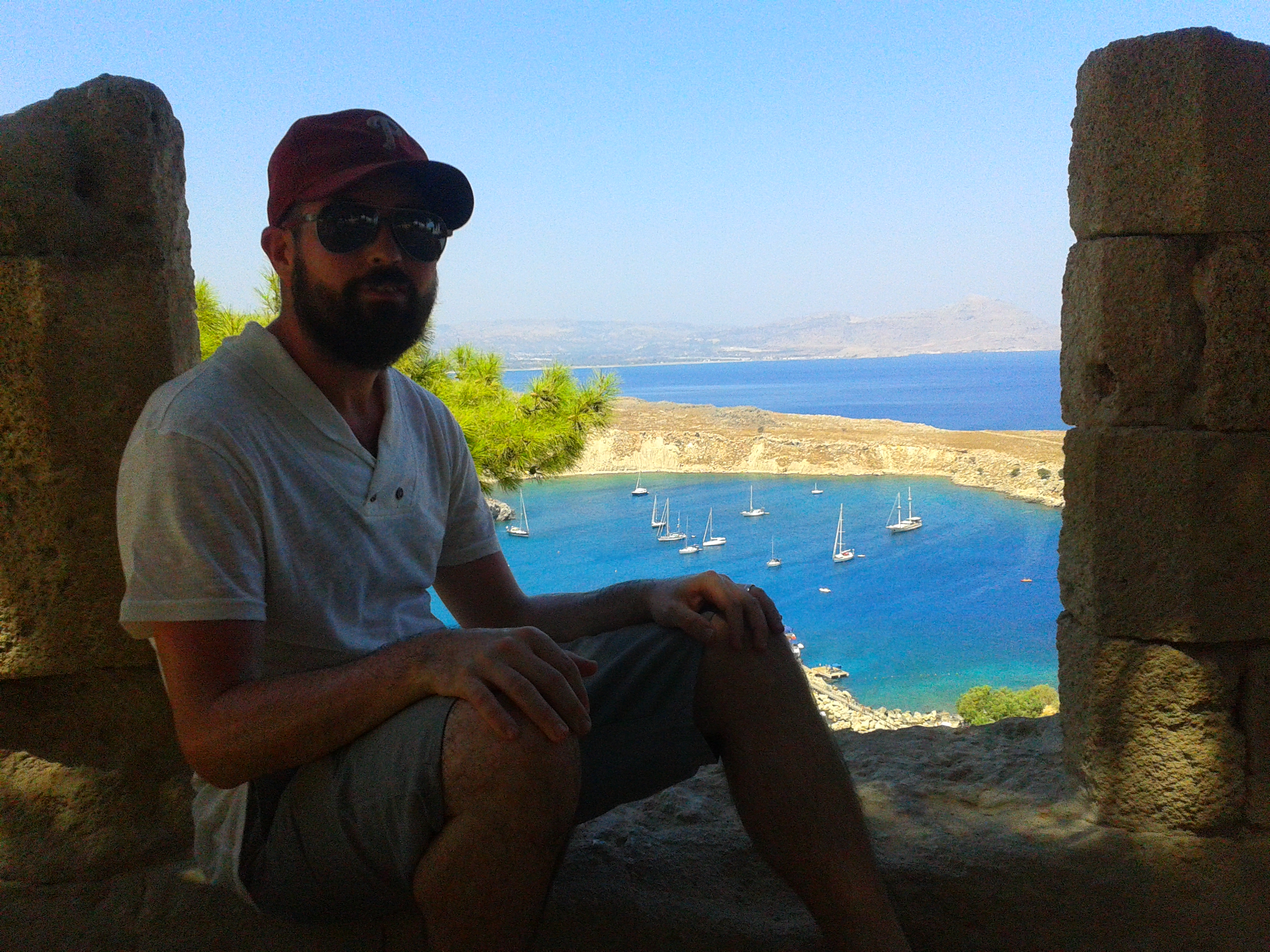 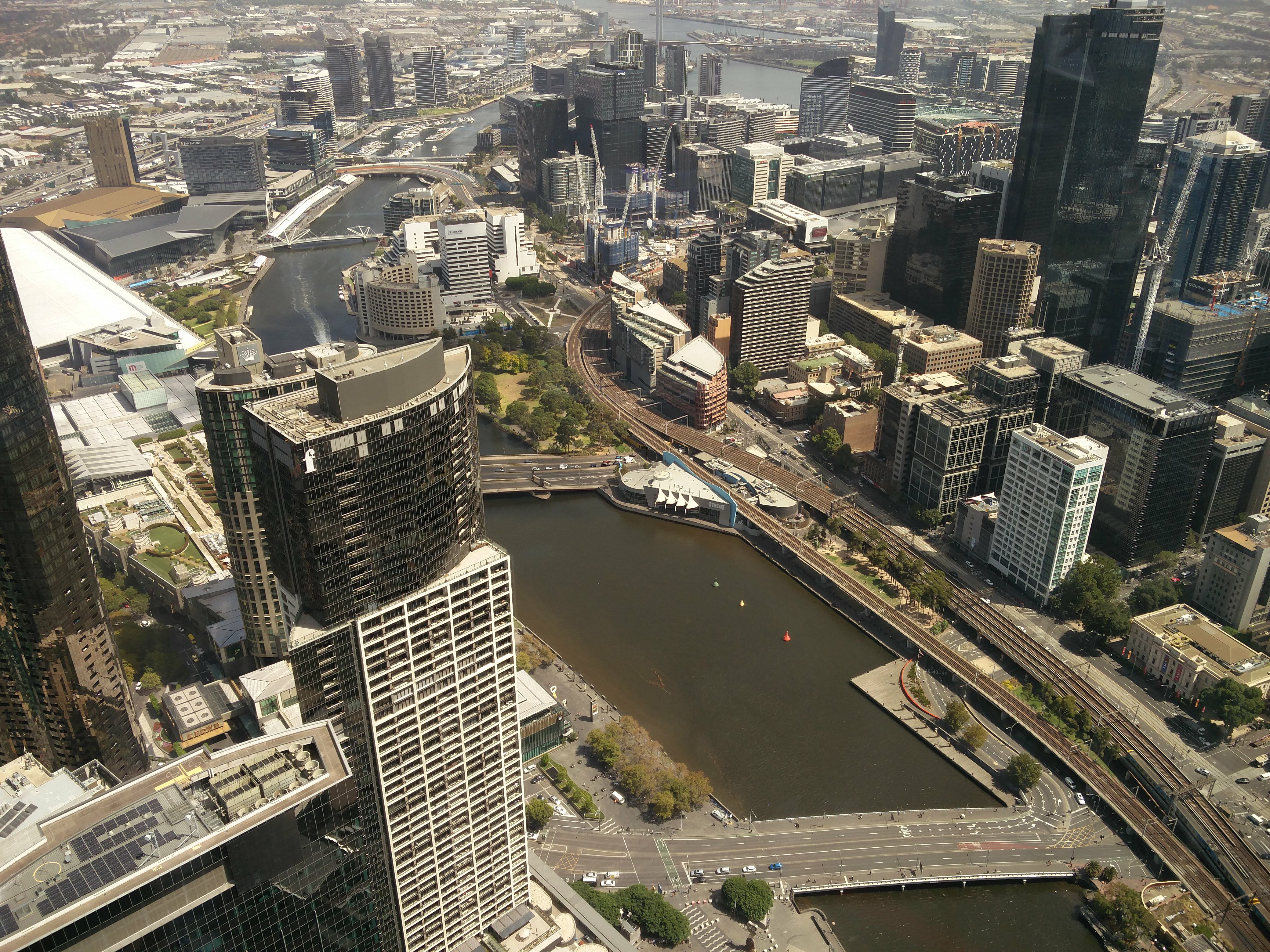 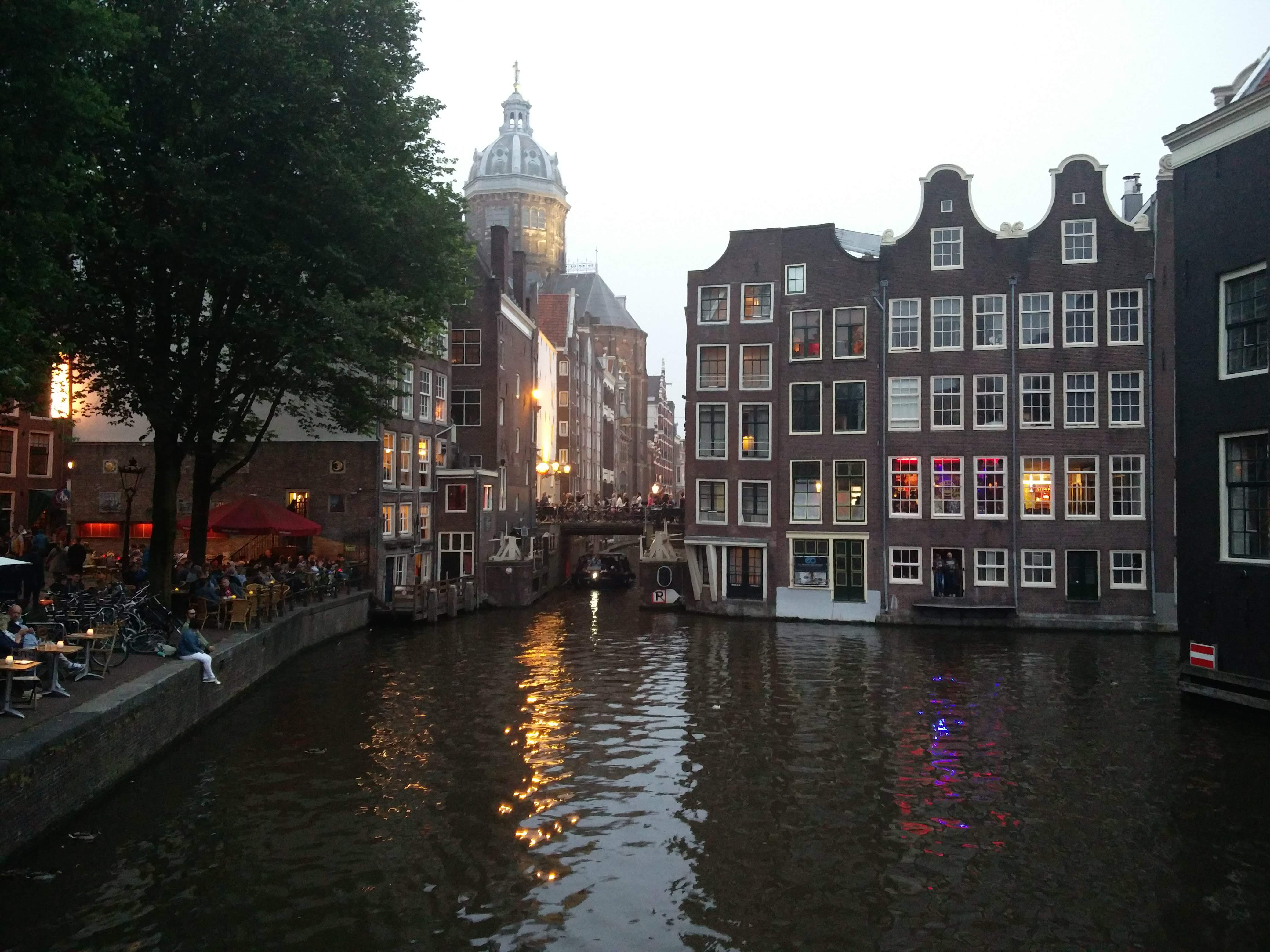 In 2019, we decided to kick things up a notch and go on a world tour. Unfortunately, it got cut short due to Covid, but we still got to see almost all of Central America! We started in Cancun, Mexico and worked our way south through Belize, Guatemala, El Salvador, Honduras, Nicaragua, and Costa Rica, where we ended up living for a little over a month before heading back home. 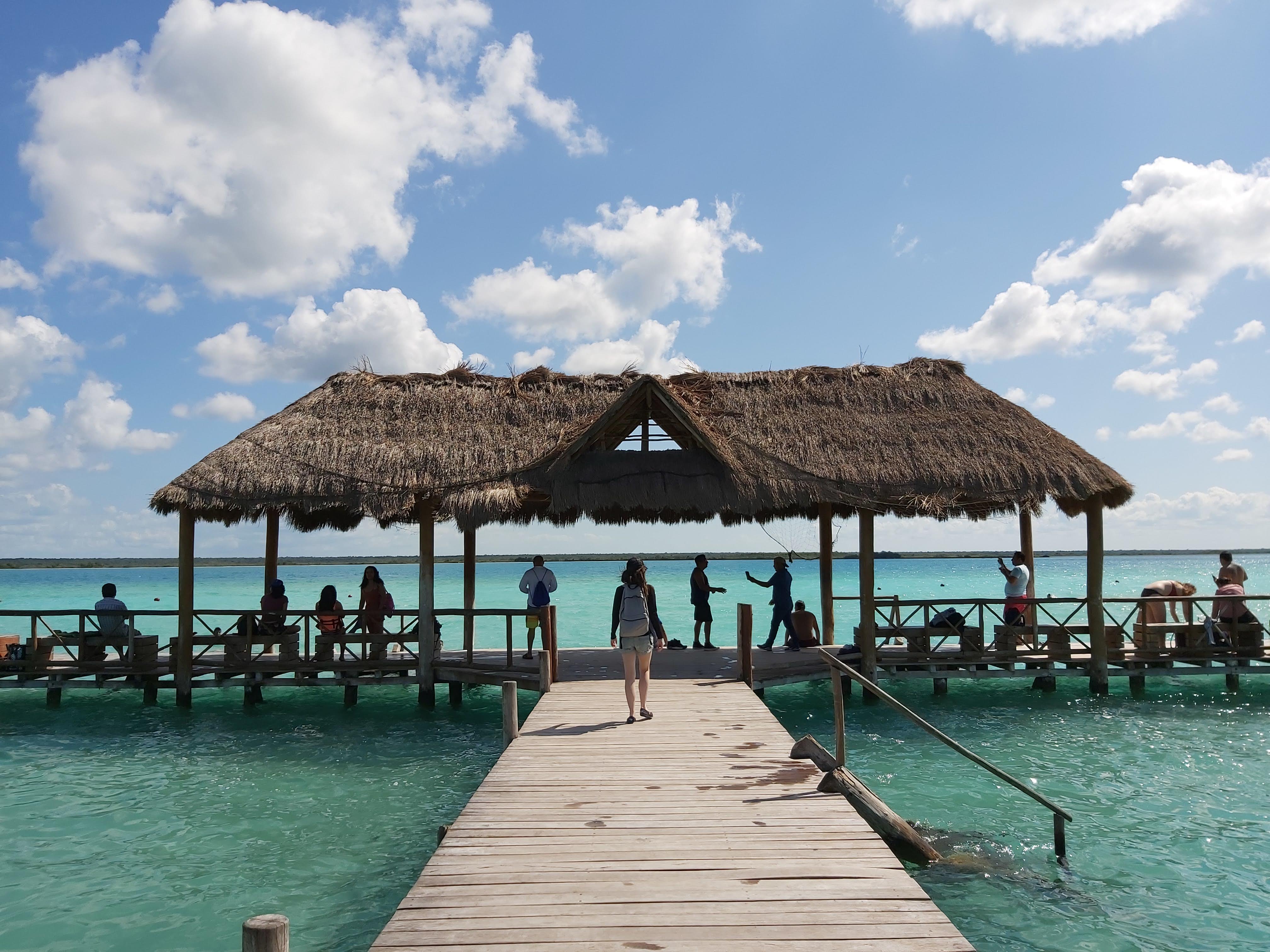 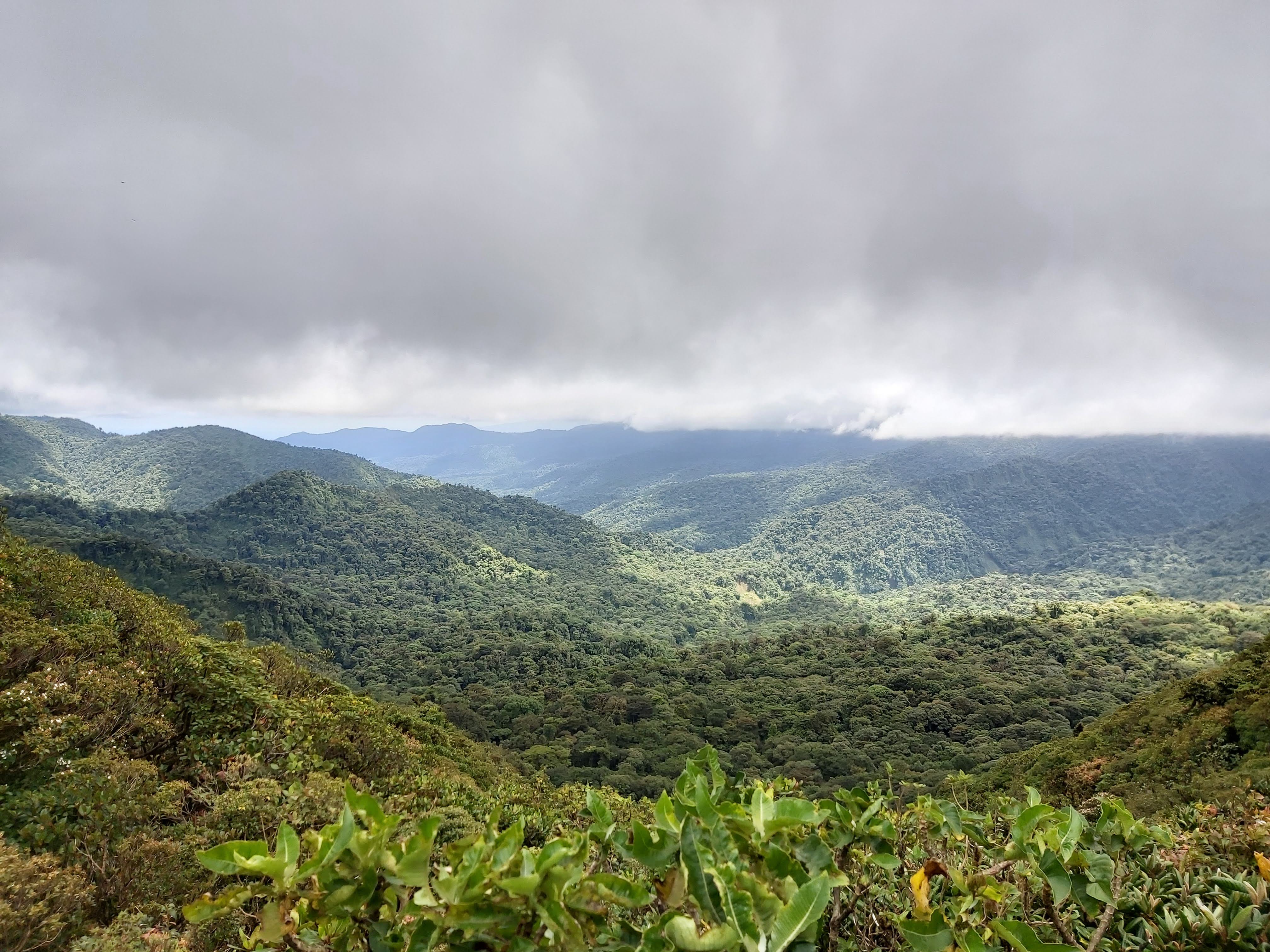 Once the world opens back up, we will begin visiting the destinations that got cut short from our world tour. South America, Southeast Asia, New Zealand, Japan, South Korea, Russia, and Africa.